St. Augustine is a city in the Southeastern United States, on the Atlantic coast of northeastern Florida. Founded in 1565 by Spanish explorers, it is the oldest continuously occupied European-established settlement within the borders of the continental United States.The county seat of St. Johns County, St. Augustine is part of Florida's First Coast region and the Jacksonville metropolitan area. According to the 2010 census, the city population was 12,975. The United States Census Bureau's 2013 estimate of the city's population was 13,679, while the urban area had a population of 71,379 in 2012.St. Augustine was founded on September 8, 1565, by Spanish admiral Pedro Menéndez de Avilés, Florida's first governor. He named the settlement "San Agustín", as his ships bearing settlers, troops, and supplies from Spain had first sighted land in Florida eleven days earlier on August 28, the feast day of St. Augustine. The city served as the capital of Spanish Florida for over 200 years.

Each index is a number where a value of 100 represents the national average.

Likewise a value of 50 crime index represents a crime rate that is half the national average.

Our Crime Index values are based primarily on current and historical FBI Uniform Crime Statistics.

Ask me a question! 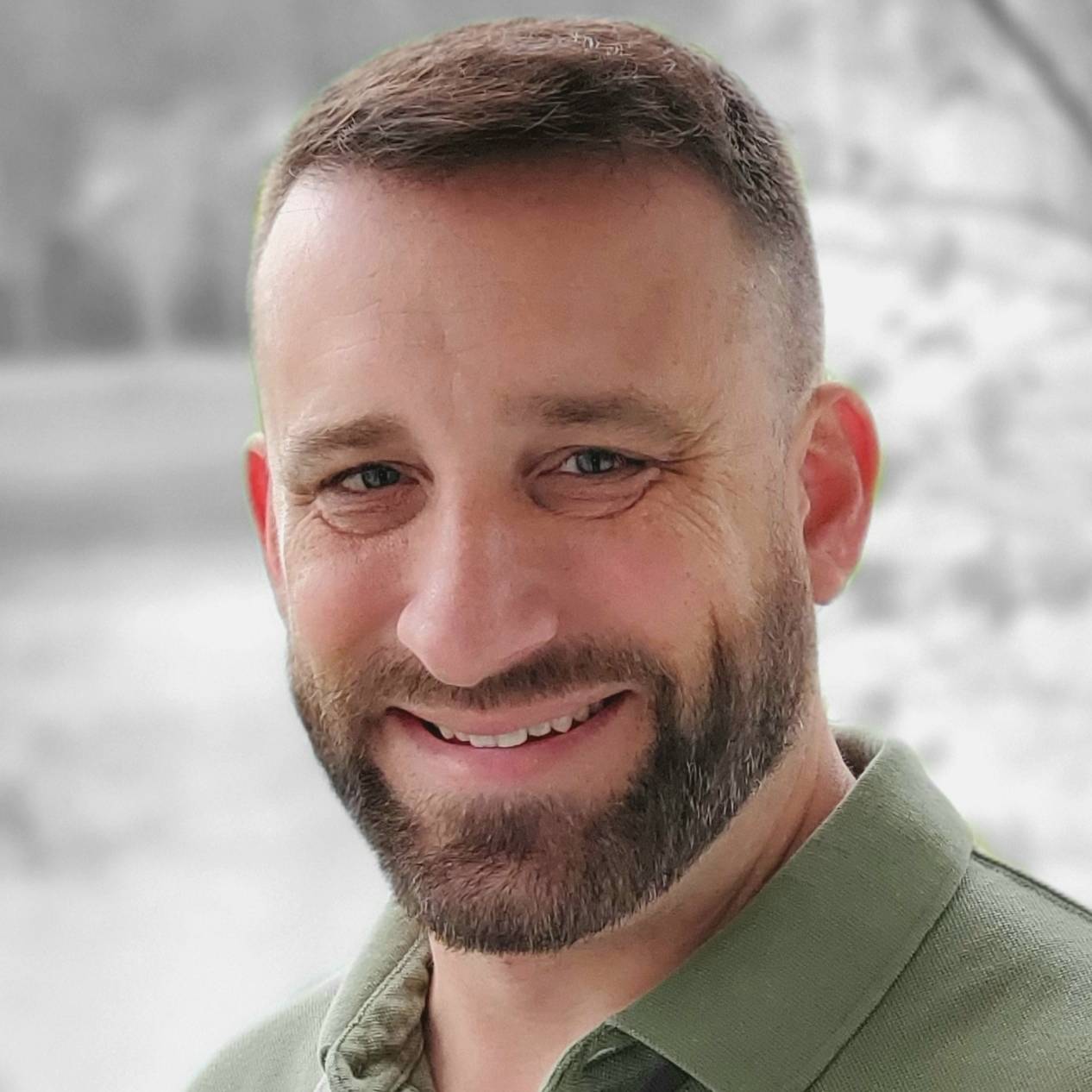